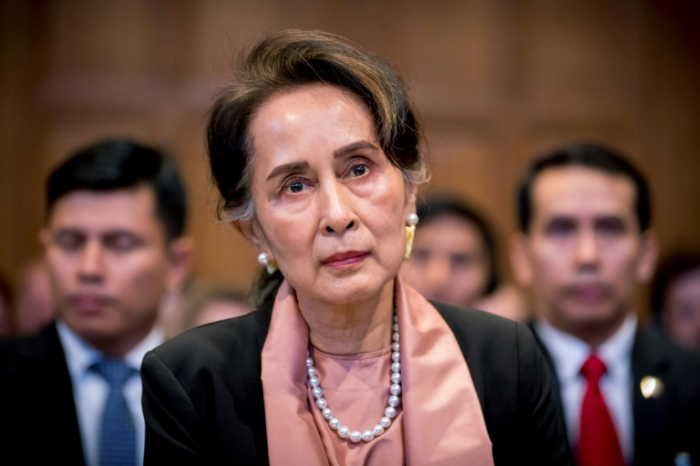 Myanmar's deposed leader Aung San Suu Kyi appeared in person at a court hearing on Monday for the first time since her government was overthrown by the military in a Feb.1 coup, her lawyer told Reuters.

Suu Kyi looked in good health and held a face-to-face meeting with her legal team for about 30 minutes before the hearing, lawyer Thae Maung Maung said.

Suu Kyi, 75, a Nobel Peace Prize laureate for her long struggle to build democracy in the country, is among more than 4,000 people detained since the coup. She faces charges that range from illegally possessing walkie-talkie radios to violating a state secrets law.