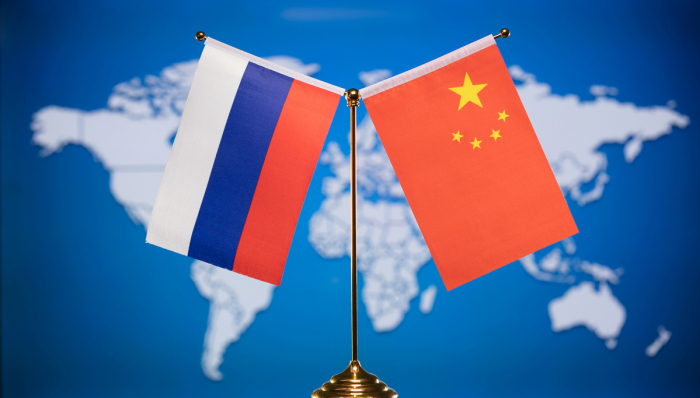 Another round of Russian-Chinese consultations on strategic security will take place on Tuesday, May 25 in Moscow, the Russian Security Council’s press service informed on Monday, AzVision.az reports citing TASS.

"On May 25, Moscow will hold the 16th round of Russian-Chinese consultations on issues of strategic security," the message says.

It is noted that the consultations will be held by Russian Security Council Secretary Nikolai Patrushev and Director of China’s Central Foreign Affairs Commission Yang Jiechi. The talks will involve a number of Russian and Chinese ministries and agencies.