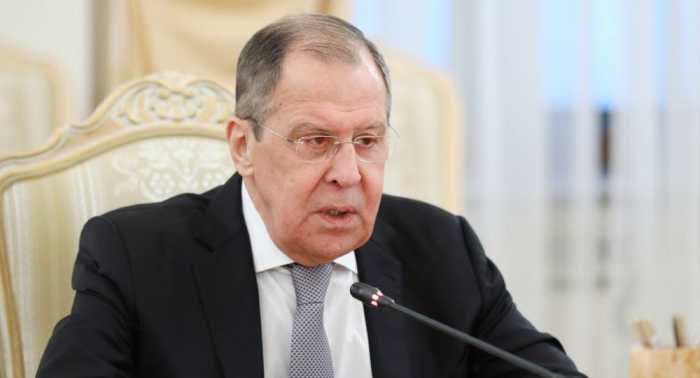 Lavrov also stated that it was especially related to the elimination of the humanitarian and socio-economic consequences of the conflict and the unblocking of transport and economic relations in the South Caucasus.

"Russia's support is highly appreciated by our Armenian friends. It is necessary to understand that the relations between Russia and Armenian are not limited to the Nagorno-Karabakh problem. We also established active and reliable political dialogue at the highest and other levels. Our leaders have met twice this year and held several telephone conversations. I visited Yerevan in early May," Russian FM noted.