UK is leader in making investments in Azerbaijan - minister 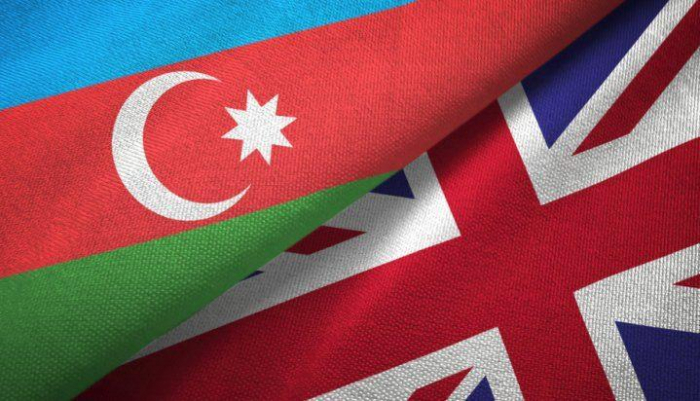 The UK is the leader in making investments in Azerbaijan, Azerbaijani Minister of Economy Mikayil Jabbarov said as he met with Parliamentary Under-Secretary of State, UK’s Minister for Exports Graham Stuart.

“Besides other spheres, the two countries are successfully cooperating in the field of trade and investments,” Minister Jabbarov said.

“The fourth meeting of the intergovernmental commission on economic cooperation between Azerbaijan and the UK is an important platform for the development of bilateral relations,” he added.

The Azerbaijani minister informed the UK’s side about the reforms being carried out in Azerbaijan, the national priorities of the country's social and economic development until 2030, the tasks, consistent and systemic measures being taken to develop the steadily growing competitive economy, the digital ecosystem, increasing of the role of small and medium-sized businesses in the economy, strengthening of the transport and transit potential.

Jabbarov stressed the great potential available for expanding ties with the UK in various spheres of the economy, including the "green economy" and renewable energy sources.

Moreover, the information on the work, envisaged in the territories of Azerbaijan liberated from the Armenian occupation was given at the meeting.

In turn, Stuart stressed the interest of the UK’s companies in participation in this work.

The sides also discussed the issues of mutual interest in various spheres of the economy.