Australia to close embassy in Afghanistan over security fears 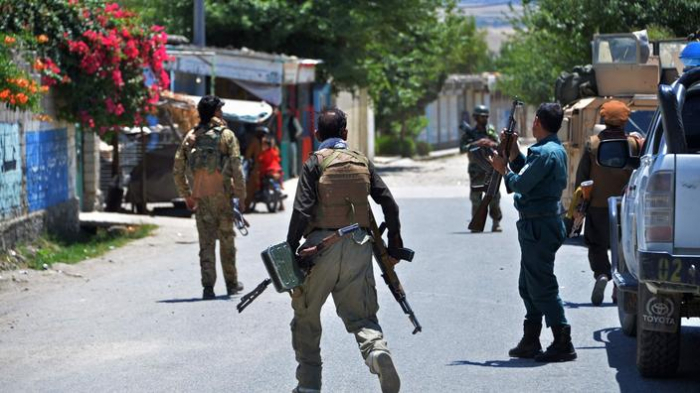 Australia on Tuesday abruptly announced it will shutter its embassy in Afghanistan this week, expressing fears over the "increasingly uncertain security environment" in Kabul as foreign troops withdraw, AzVision.az reports citing AFP.

Australian Prime Minister Scott Morrison said the facility would close as an "interim measure" on May 28 -- in just three days -- "in light of the imminent international military withdrawal from Afghanistan".

The United States and allied forces are in the final stages of withdrawing their troops from Afghanistan, ending America's longest-ever war but heralding an uncertain future for a nation in the tightening grip of Taliban militants.

The elected government in Kabul and the Afghan security services remain fragile despite two decades of foreign capacity building, and their success is far from clear without continued US military support.

Western diplomats and military officials have been scrambling to work out how to provide security for their future civilian presence in Afghanistan amid fears of a Taliban comeback.

"The only incentive for foreign embassies to remain is the humanitarian work that they are involved in, but if their personnel are endangered then there is no point in remaining here," a foreign defence official based in Kabul told AFP.

"Several other embassies will follow Australia in the coming weeks or months."

In recent weeks, violence in the country has soared and Afghan forces have clashed with Taliban fighters not far to the east and west of Kabul.

US President Joe Biden said all US troops will leave by September 11, the 20th anniversary of the Al-Qaeda attacks that sparked the US-led invasion of Afghanistan that toppled the Taliban.