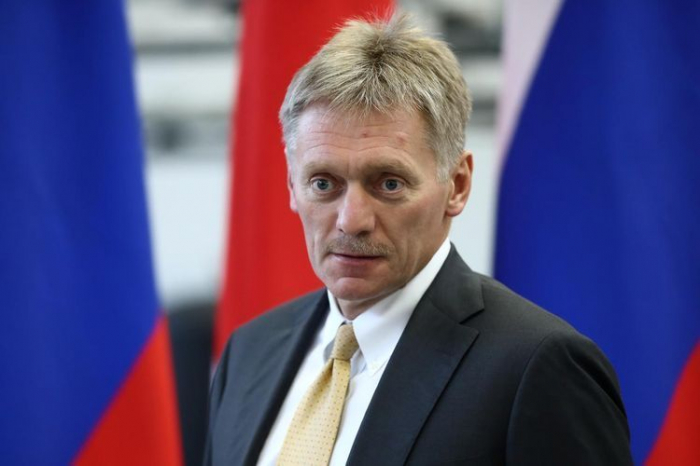 The Kremlin will soon make a statement on a possible meeting between Presidents Vladimir Putin of Russia and Joe Biden of the United States, Putin’s press secretary Dmitry Peskov said on Tuesday, AzVision.az reports citing TASS.

"Now, I’d refrain from any comments on that matter. We will make a corresponding statement in the near future," he told journalists when asked to comment on the Russian Security Council’s reports that Monday’s talks between the Council’s secretary, Nikolai Patrushev, and US National Security Adviser Jake Sullivan were a major step in the preparations for a possible summit of the two nations’ leaders.

The Kremlin spokesman did not say when such a statement would be made. "You will see it on the Kremlin website," he added.