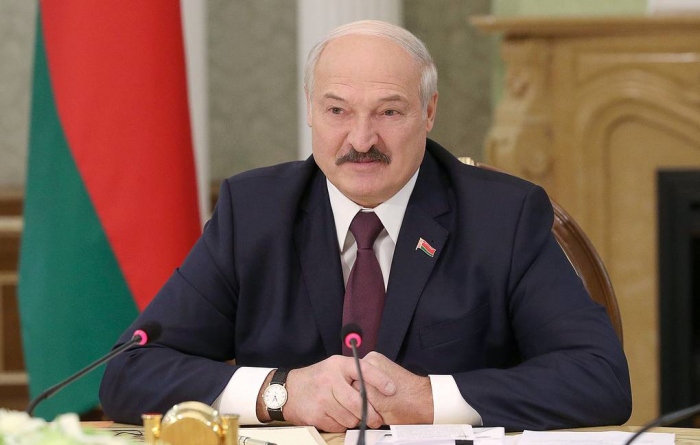 The bomb threat against Ryanair's passenger airliner was received from Switzerland, Belarusian President Alexander Lukashenko said in parliament at a meeting with legislators, members of the Constitutional Commission, and representatives of government agencies on Wednesday, AzVision.az reports citing TASS.

"The message that there was a bomb on board that plane came from Switzerland," the television broadcaster ATN's Telegam channel quotes Lukashenko as saying.

At the meeting, the President said "the Belarusian authorities reacted pursuant to the information received in the Ryanair airliner incident."

"How should we have acted, especially amid a cascade of bomb threats targeting our facilities? You live in Belarus and know that either schools or universities or enterprises receive bomb threats every day. Even airliners receive such messages from IP-addresses in Poland, Lithuania and Latvia. In each case, we responded adequately to the information received," the state-run BelTA news agency quoted the Belarusian president as saying.