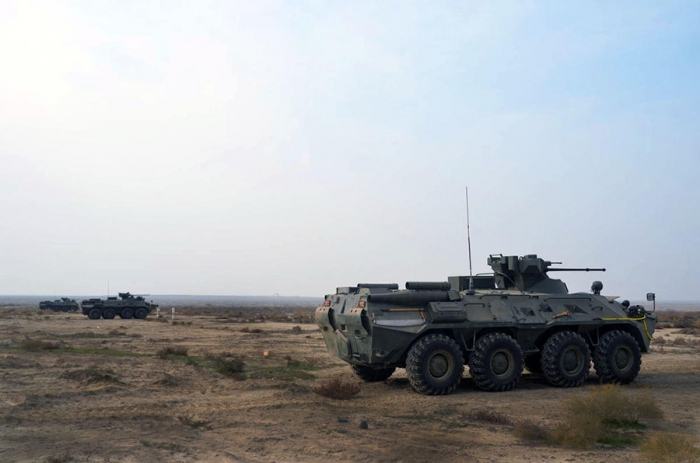 The Azerbaijan Army jointly with the representatives of the local executive authorities and public structures will hold several events on the occasion of the celebration of 28 May – the Republic Day, the Ministry of Defense of Azerbaijan reported.

“The military units will organize classes on socio-political training, round tables, conferences, excursions, exhibitions of books, photographs, and pictures, as well as show the documentary and feature films.

At the same time, the monuments to the national leader Heydar Aliyev, the National Heroes of Azerbaijan and the Heroes of the Soviet Union, the Alleys of Martyrs will be visited, as well as clean-up and landscaping work will be carried out in the territory.

According to the approved plan, the military units will host festive concerts, quizzes, mass military-patriotic, and other events, as well as organize meetings with veterans, schoolchildren, students, and members of the public,” the ministry said.