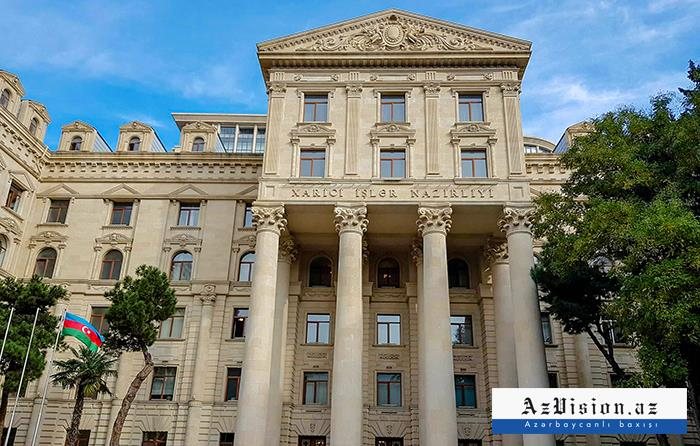 “As Azerbaijan’s Defense Ministry reported earlier, on the night of May 27-28, the Armenian armed forces opened fire at the Azerbaijani army’s positions near Ashaghi Buzgov settlement, Babek district of the Nakhchivan Autonomous Republic. As a result, Azerbaijani soldier Elkhan Muradov was wounded,” the ministry noted.

The ministry said the provocations committed by Armenia along the state border with Azerbaijan in recent days, as well as the fact that an Azerbaijani soldier was wounded in the Nakhchivan section of the border, serve to aggravate the situation in the region.

“Armenia is responsible for this escalation in the region,” the ministry stressed.

Baku urged Armenia to immediately stop its provocative actions, to respect the inviolability of borders and avoid actions leading to an escalation in the region.