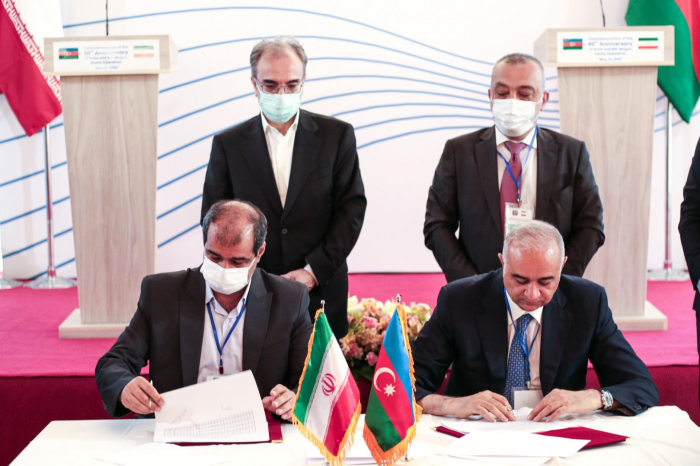 The celebration of the 50th anniversary of the Iran-Azerbaijan joint exploitation of Aras and Mill and Moghan dams began today, on Monday, with the presence of Iran`s Minister of Energy and Prime Minister of Nakhchivan Autonomous Republic.

On the occasion of the 50th anniversary of the joint water cooperation between Iran and the Republic of Azerbaijan on the Aras River, Minister of Energy Reza Ardakanian and Prime Minister of the Nakhchivan Autonomous Republic are scheduled to deliver their speeches.

The Iranian Minister of Energy will be accompanied by a number of his deputies, the Assistant Minister of Foreign Affairs in Eurasia and the Iranian Ambassador to Baku, as well as a number of local and border officials.

The East Azerbaijan Province`s Regional Water Director said the "Border rivers and the joint use of these water resources by neighboring governments are very important.

"Half a century of joint exploitation of Aras Dam is an international honor. Joint management in the maintenance and exploitation of the dam and power plant and participation in paying costs are among the factors that have led the management of this dam successfully so far,” Yousef Ghaffarzadeh added.

Azerbaijan at the moment fully controls the Khudaferin Bridge and the reservoir. In December last year, a final agreement was reached between Iran and Azerbaijan on the construction of two hydroelectric power plants on the Aras River. The power generation potential at these stations will be 280 megawatt-hours, Iranian Energy Minister Reza Ardakanian said.

When the "Lion" runs out of patience... - CARTOON