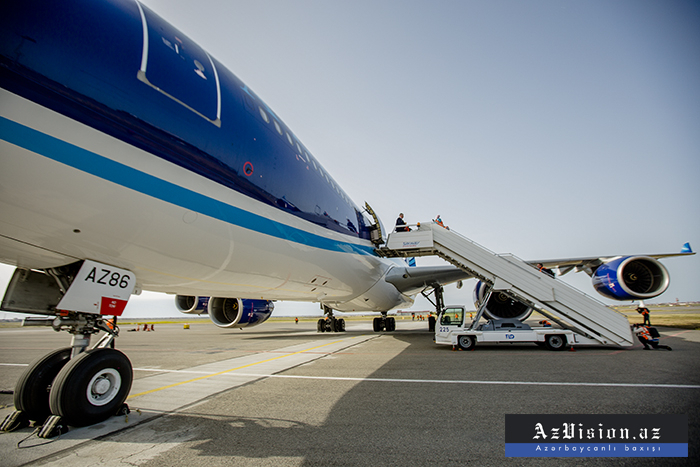 "The total length of the airport will reach 4.8 kilometres, of which three kilometres are the runway and 900 meters - the lighting zone," AZAL vice president added.

"Today, along with the construction of the airport, the work is underway to install navigation and other equipment," Huseynov said.

"The Victory Road highway will have the access to this airport," AZAL vice president said. "Moreover, construction of the airport in Zangilan district has begun and construction is planned to be launched in Lachin district."

Huseynov stressed that one terminal will operate by the time of commissioning the airport.

The visit of Nabiyev and the Turkish Minister of Transport and Infrastructure Adil Karaismailoglu to the Azerbaijani territories liberated from the Armenian occupation began on May 31.

The sides visited Fuzuli and Khojavend districts to review the infrastructure projects, the implementation of which has begun in the territories liberated from the occupation.