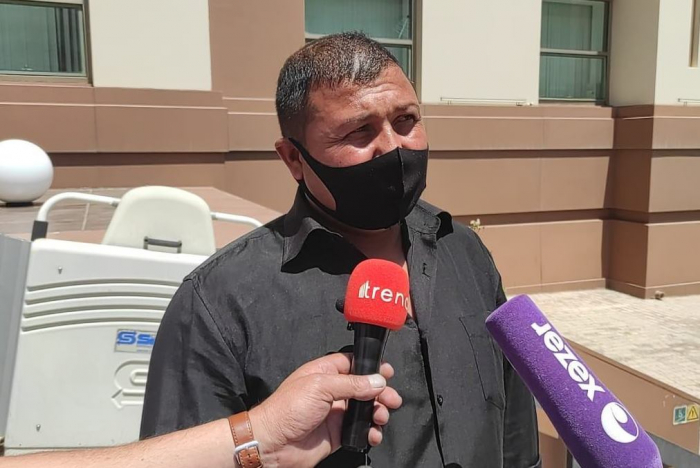 "We were captured during the ceasefire in 1999 when Ludwig Mkrtichyan personally tortured me while in Armenian captivity," he said.

“When we were in captivity, Mkrtichyan was an interpreter, he tortured us. He knows Azerbaijani well. He beat us with reinforcement bars and severely tortured,” the Azerbaijani citizen added.