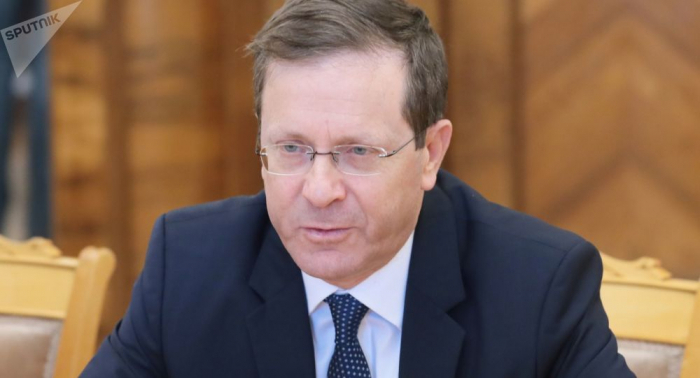 Herzog beat rival candidate Miriam Peretz, an educator and mother of two Israeli infantry officers killed in battle, by a vote of 87 lawmakers to 26.

He will assume the presidency next month, replacing Reuven Rivlin, who is ending his seven-year term.

First elected to parliament in 2003, Herzog, 60, went on to lead the Labour party and hold several portfolios in coalition governments. His most recent public post was as head of the Jewish Agency for Israel, which encourages immigration.