Iran nuclear deal talks set to break for a week 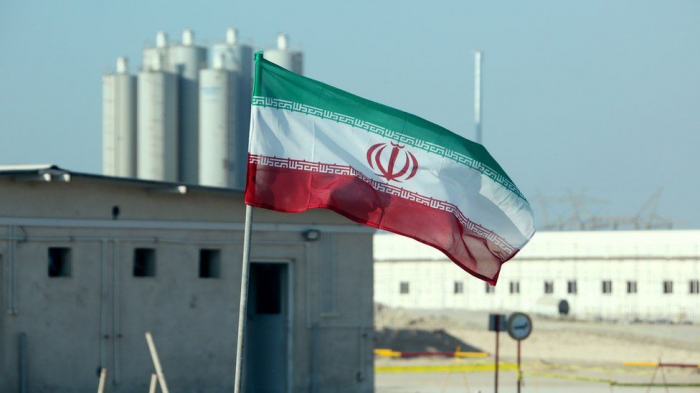 Talks aimed at reviving Iran's nuclear pact with global powers were expected on Wednesday to adjourn for a week, diplomats said, with the remaining parties to the deal due to meet in the evening to sign off on the move, AzVision.az reports citing Reuters.

The adjournment to Thursday, June 10, would leave only eight days to reach agreement before Iran's presidential election, which is likely to usher in a hardline president. Delegates say that while a deal is possible by then that timeline appears increasingly unlikely.

Formal meetings of the remaining parties - Iran, Russia, China, France, Britain, Germany and the European Union - in a format known as the Joint Commission have punctuated and bookended indirect talks between Iran and the United States on both countries returning to full compliance with the 2015 deal.

The EU chairs Joint Commission meetings in the basement of a luxury hotel and leads shuttle diplomacy between Iranian envoys and a U.S. delegation based in another luxury hotel across the road. Iran refuses to hold direct talks with Washington.

"A meeting of the Joint Commission of the Joint Comprehensive Plan of Action will take place in Vienna today, Wednesday 02 June 2021," the European Union said in a statement, referring to the Iran nuclear deal by its official name.

The statement gave no time. One delegate said the meeting would be in the early evening and another said 7:30 p.m. (1730 GMT). As the day wore, on, however, other diplomats said the time was slipping.

"The meeting of the Joint Commission of #JCPOA is postponed until late evening," the head of Russia's delegation, Mikhail Ulyanov, who is also ambassador to the U.N. nuclear watchdog, wrote on Twitter. He did not give a time.

Two diplomats said the talks, which are in their fifth round and began in April, were expected to adjourn for a week, resuming on Thursday, June 10.

Iran's top nuclear negotiator said the barriers to the revival of the deal are complicated but not insurmountable.

"Differences have reached a point where everyone believes these differences are not insolvable," Abbas Araqchi told Iranian state TV ahead of the meeting.

Iran's government spokesman on Tuesday denied that negotiations had stalled with the Islamic Republic's June 18 presidential election less than three weeks away.

The International Atomic Energy Agency's 35-nation Board of Governors holds a quarterly meeting next week, with a number of the delegates at the nuclear talks due to take part.