Azerbaijan does not have servicemen among corpses in Armenian morgues - OFFICIAL 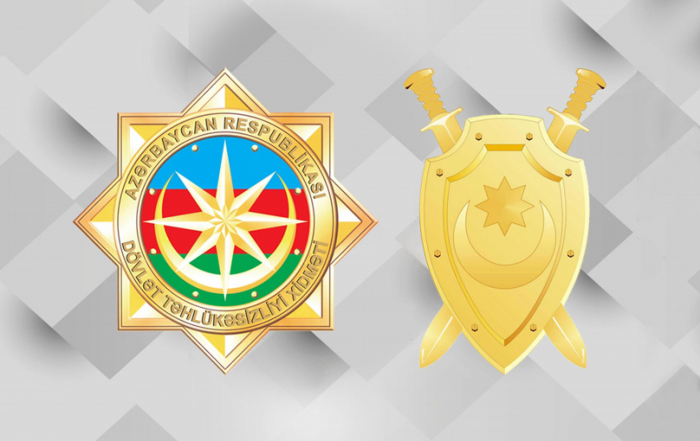 On June 2, the Armenian media made misleading statements about the possibility that some of the bodies stored in the morgues belonged to Azerbaijani servicemen, AzVision.az reports citing the joint statement of the Prosecutor General's Office and the State Security Service of Azerbaijan.

None of the unidentified bodies stored in the morgues of the Ministry of Health of Armenia belonged to the personnel of the Azerbaijani Armed Forces. Therefore, it was determined that the bodies belonged to the Armenian military in accordance with the forensic genetic examination (DNA test) appointed by the Armenian law enforcement agencies.