Two Azerbaijani media workers die in mine explosion in Kalbajar 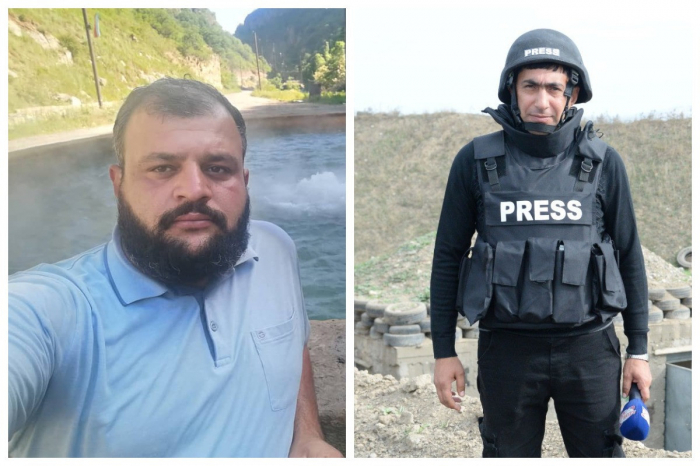 A cameraman of Azerbaijan Television (AzTV) and a reporter of AZERTAC news agency died in a mine explosion in the liberated Kalbajar district while on duty, AzTV informed.

A vehicle carrying members of the film crew hit an anti-tank mine on the road in Susuzlug village of Kalbajar region. As a result of the explosion, two members of the film crew, cameraman of Azerbaijan Television Siraj Abishov and correspondent of the Azerbaijan State News Agency Maharram Ibrahimov, as well as representative of the district executive power Arif Aliyev were killed and four people were injured.