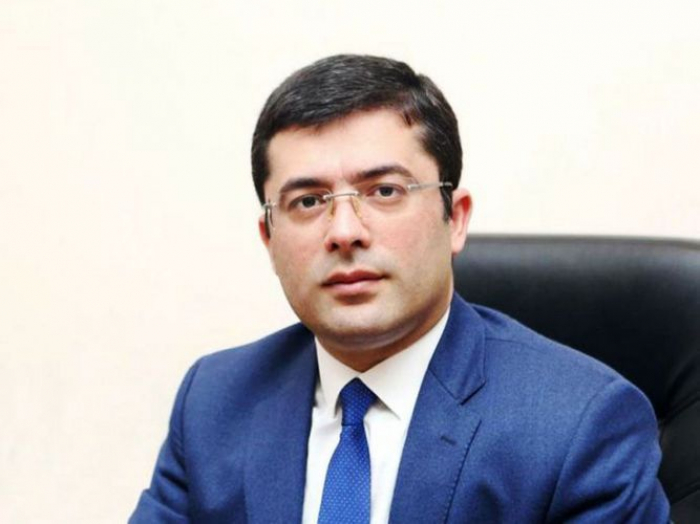 “While performing official duties in Kalbajar district on June 4, two of our colleagues and one civilian were killed as a result of the mine explosion,” Ismayilov added.

"This is another terrorist attack committed by Armenia against representatives of our media,” the executive director said. “We firmly condemn this act and call on all international organizations to give a legal assessment of the incident."