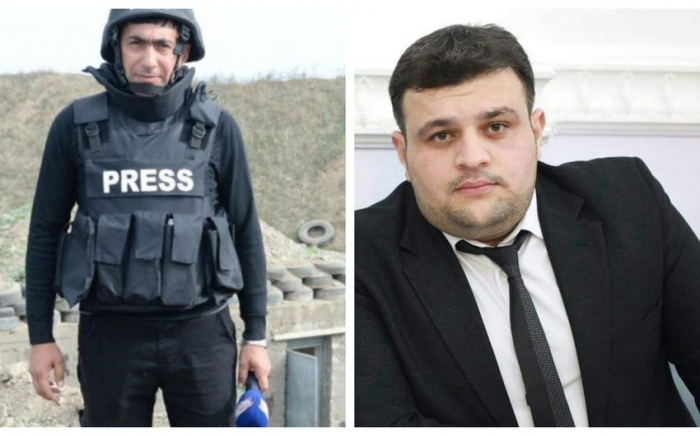 "Particularly concerning if mine was newly laid or directly targeting civilians. Landmines pose an ongoing threat to civilians and hinder post-conflict recovery efforts", the tweet reads.

The press service of the Human Rights Watch also posted about the death of two Azerbaijani journalists and one local official after an anti-tank mine exploded in Azerbaijan’s Kalbajar district, near the Azerbaijan-Armenia border.

Note, on June 4, Siraj Abishov, a camera operator for Az TV; Maharram Ibrahimov, a journalist working for Azertag; and Arif Aliyev, a local official from Susuzlug village, were killed when the Kamaz car they were driving ran over an anti-tank mine. The four injured have been transferred to the hospital for treatment.