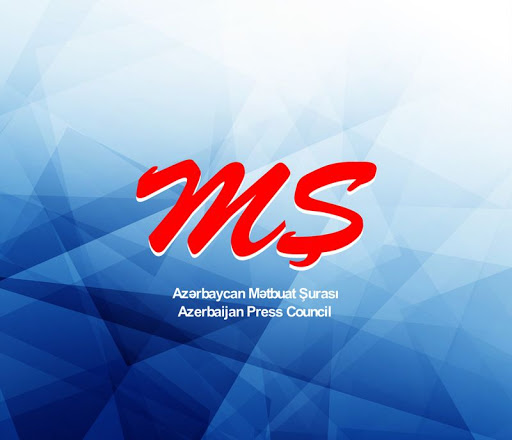 Note, on June 4, Siraj Abishov, a camera operator for Az TV; Maharram Ibrahimov, a journalist working for Azertag; and Arif Aliyev, a local official from Susuzlug village, were killed when the Kamaz car they were driving ran over an anti-tank mine. The four injured have been transferred to the hospital for treatment.