EU says civilian casualties of landmines must be prevented 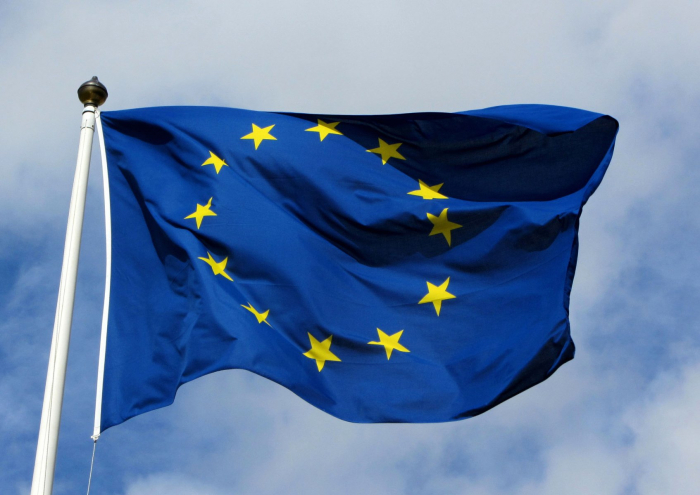 Civilian casualties of landmines must be prevented, the EU’s Lead Spokesperson for Foreign Affairs and Security Policy, Peter Stano, tweeted.

The tweet came after the death of Azerbaijani civilians as a result of a mine explosion in the country’s liberated Kalbajar district, AzVision.az reports.

“All information necessary for demining must be exchanged,” the EU official said, calling on Armenia and Azerbaijan to resolve pending humanitarian issues.