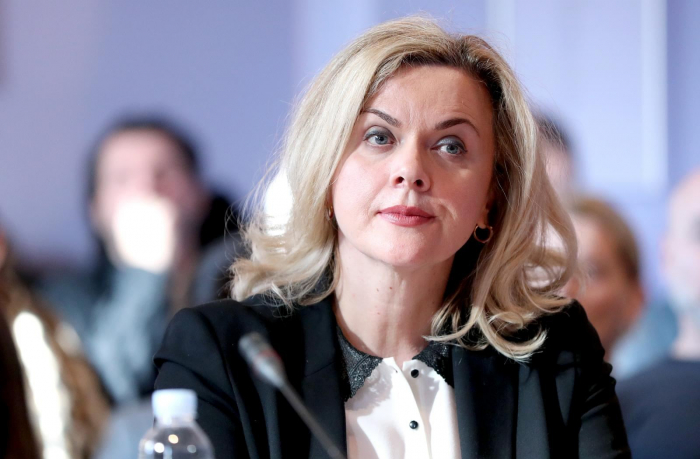 Joint efforts are needed to demine the liberated Azerbaijani territories, Željana Zovko, a member of the European Parliament from Croatia, tweeted.

“My deep condolences to the families of the victims of the landmine explosion in Azerbaijan. Joint efforts are needed to demine the area to avoid similar incidents in the future and to ensure the security of all citizens in the region,” she wrote.