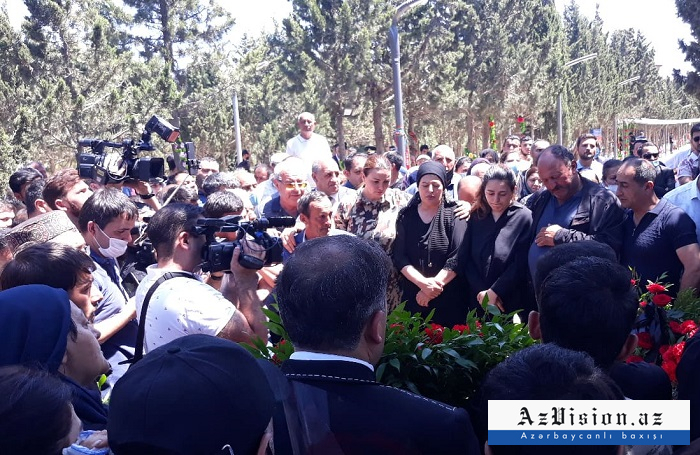 A farewell ceremony has been held in Sumgayit city for the cameraman of Azerbaijan Television (AzTV), Siraj Abishov, martyred in a mine explosion in the liberated Kalbajar district, AzVision.az reports.

The martyr has been laid to rest in the Alley of Martyrs in Sumgayit. 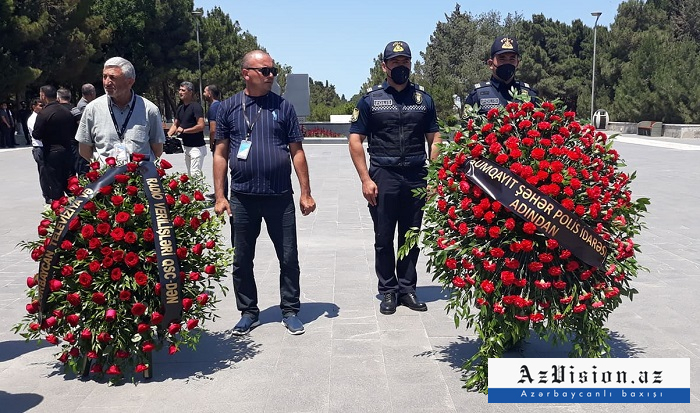