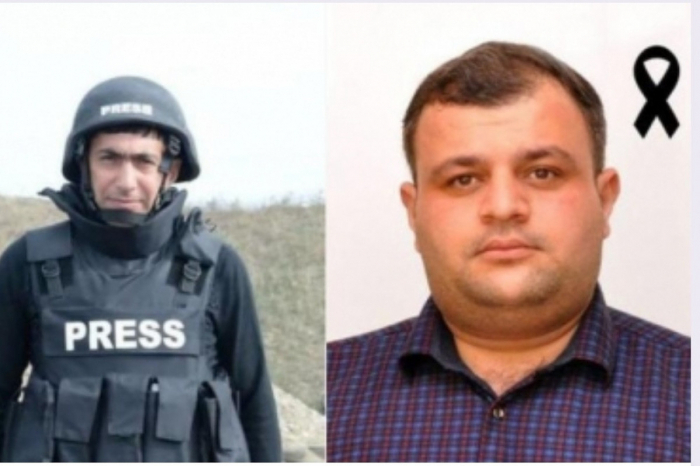 Embassy of Sweden in Azerbaijan has shared a post on Azerbaijani journalists, who were martyred in mine explosion in Kalbajar district.

"The Embassy of Sweden in Baku is saddened to learn of the tragic passing of journalists Maharram Ibrahimov and Siraj Abishov as well as a government official due to a landmine explosion. As the current Chair of the OSCE we highlight the statement of the OSCE Representative on Freedom of the Media in this regard," the embassy wrote on Facebook page.