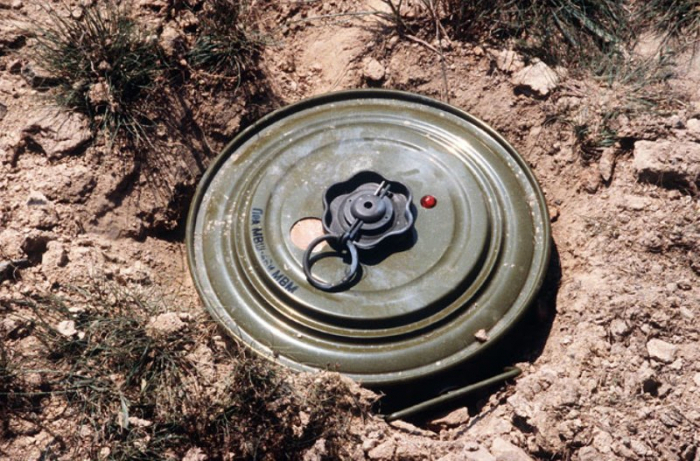 Italian senators and MPs from various political parties made statements about the death of two Azerbaijani journalists and one civilian, as well as the injury of four people as a result of a mine explosion in Azerbaijan’s Kalbajar district, the country’s embassy in Italy told reporters.

According to the embassy, the MPs sharply condemned Armenia's refusal to provide maps of previously mined territories of Azerbaijan and demanded their immediate transfer.

The statements of the Italian senators and MPs were published on their pages on social networks, as well as in the Italian media, the embassy said.

"The conflict between Armenia and Azerbaijan is over, and everyone is interested and obliged to work to avoid further casualties," Deputy Chairman of the Chamber of MPs (lower house) of the Italian Parliament, MP from the Italia Viva party, Ettore Rosato, said in an interview with the Italian ANSA and Agenzia Nova news agencies.

"The international community must ensure the provision of maps of mined territories to the Azerbaijani authorities so that Azerbaijan could soon clear its lands of mines. The tragedy in connection with the death of three civilians, including two journalists, mustn’t take place once again," added Rosato.

"I express my deepest condolences to the victims of the conflict that has ended, but which still leaves mines in the territories. I hope that the maps of the territories mined by Armenia will be provided immediately," the Chairman of the Permanent Foreign Affairs Committee of the Senate (Upper House) of the Italian Parliament, Senator Vito Petrocelli from the Five Star Movement party, said on Twitter.

"I was saddened by the news of the death of three civilians, including two journalists, and the injury of four more citizens as a result of the explosion of a mine laid by the Armenian side," Maria Rizzotti, deputy chairperson of the Italia Viva political group in the Senate, a member of the Italian delegation to the Parliamentary Assembly of the Council of Europe, told Agenzia Nova News Agency.

"We resolutely continue to demand that Armenia provides maps of mined territories. Thus, the demining process will be implemented, and there will be no casualties among innocent people. International law has been repeatedly violated, and it’s time for the international community to present clear and tough demands to Armenia," Rizzotti added.

As earlier reported, a car with employees of Azerbaijani TV channels and news agencies sent to the Kalbajar district was blown up by an anti-tank mine in the direction of Susuzlug village at about 11:00 (GMT+4) on June 4.

As a result, the operator of the Azerbaijan Television and Radio Broadcasting CJSC (AzTV) Siraj Abishov, an employee of the Azerbaijan State News Agency (AZERTAC) Maharram Ibrahimov, the deputy representative of the Mayor’s Office of the Kalbajar district in the administrative-territorial district of Susuzlug village Arif Aliyev were killed. Also, four more people got injured and were hospitalized.