Paris must demand mine maps from Armenia, says French MP 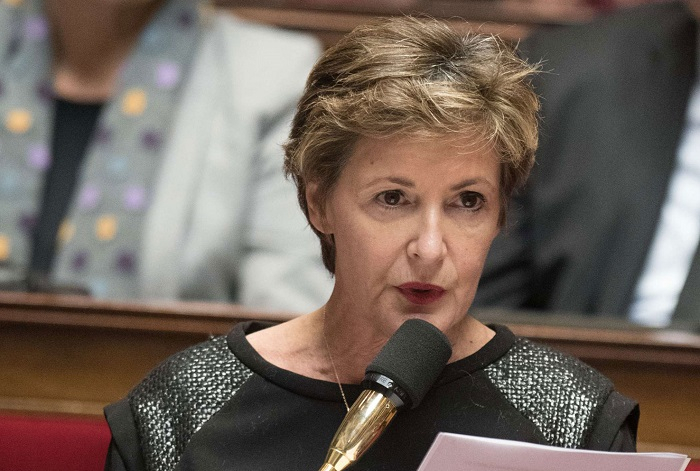 France and the international community should urge Armenia to provide Azerbaijan with a map of the mined areas, said a member of the French National Assembly Frédérique Dumas in her tweet, AzVision.az reports.

In her tweet, the French MP noted the death of three civilians, including two journalists in a landmine explosion in the Kalbajar district of Azerbaijan adding that the civilian population should not be a hostage of the conflict.

She also stressed the significance of respecting international law for reconciliation and tagged French President Emmanuel Macron in her tweets.

Note, on June 4, the correspondent of AzerTaj Maharram Ibrahimov, the operator of AzTV channel Siraj Abishov and Deputy Executive Representative for Susuzluq village Arif Aliyev got killed in a landmine explosion in Kalbajar districts.