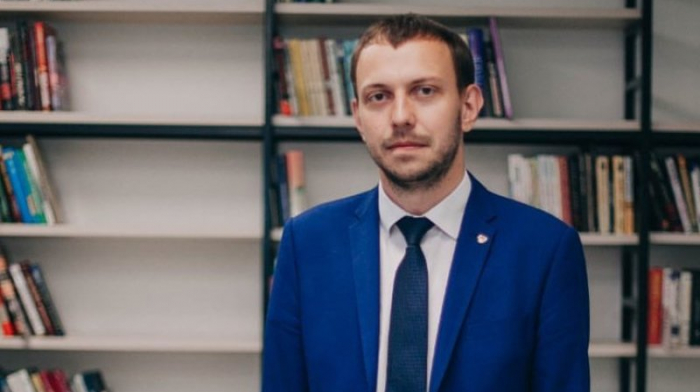 It is necessary to use the potential of the Collective Security Treaty Organization (CSTO) as much as possible, said Russian political analyst, candidate of historical sciences, scientific director of the Center for Ethnic and International Research of the Russian Federation, Anton Bredikhin.

“Yerevan will give the maps of minefields only to the management of this organization,” the analyst added. “The Nagorno-Karabakh region is a point of overloading relations for the entire South Caucasus today.”

“If there is peace in the Nagorno-Karabakh region, peace will be in the entire region,” Bredikhin added. “If there is shooting again, a large-scale war will begin.”

Bredikhin emphasizes that of course, people must return to a peaceful life and for this purpose, not only Baku but also Yerevan must make maximum efforts.

“However, as long as the mine threat persists in the liberated territories, refugees will be unable to return to their houses, which does not contribute to the establishment of a peaceful life,” the analyst added.