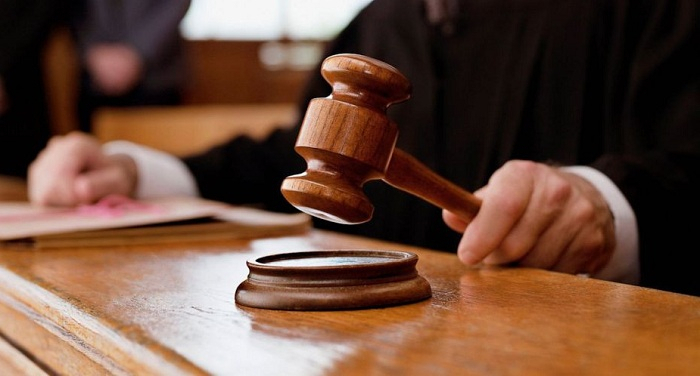 The Baku Court of Grave Crimes will hold a preparatory hearing June 16 on the case of 14-member Armenian armed groups accused of committing terrorist, sabotage actions and other crimes.

The Armenian criminals, who infiltrated into the territory of Azerbaijan following the trilateral statement of 10 November 2020 and committed terrorist, sabotage actions and other crimes against Azerbaijani military servicemen and civilians by taking a position in a forest area in Hadrut settlement, Khojavend district, were detained in an anti-terrorist operation conducted by the State Security Service of Azerbaijan on December 13.

The State Security Service’s Investigative Department has concluded a preliminary investigation into the criminal case of the Armenian terrorists.

The 14 Armenian terrorists face charges under Articles 214.2.1, 214.2.3 (terrorism committed on preliminary arrangement by group of persons, by an organized group or criminal community (criminal organization)), 228.3 (illegal purchase, transfer, selling, storage, transportation or carrying of fire-arms, accessories to it, supplies, 279.2 (the attack on enterprises, establishments, and organizations or on separate persons on the ranks of armed formations or groups, which are not provided by the legislation of the Azerbaijan Republic) and 318.2 (illegally crossing the border of the Azerbaijan Republic on preliminary arrangement by group of persons or organized group).