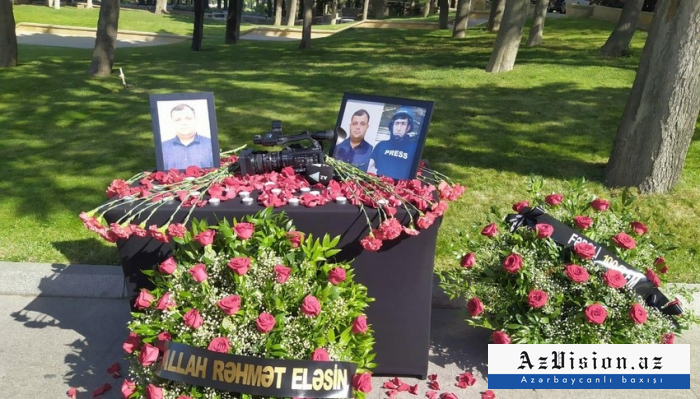 "Two media representatives, namely, cameraman of AZTV Siraj Abishov and correspondent of the Azerbaijan State News Agency AZERTAC Maharram Ibrahimov, were killed as a result of mine explosion in Kalbajar district on June 4, 2021,” the message said.

“The World Association of Press Councils expresses condolences to the families, relatives and colleagues of the victims,” the message said.

“The death of media representatives who were performing their duties is an extremely terrible trend in the modern world because the word is also attacked together with journalists,” the message said.

“We firmly condemn the barriers against the public's right to receive information,” the message said. “This way we assess the death of Siraj Abishov and Maharram Ibrahimov and want those who committed this crime to be punished. For this purpose, the international community must seriously react to the incident.”