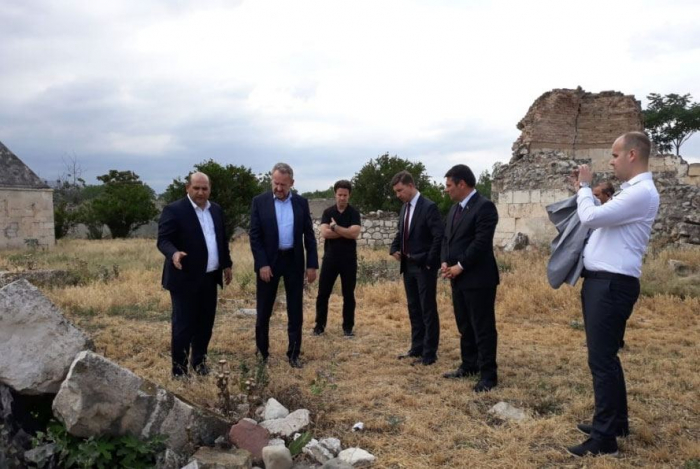 The delegation of Bosnia and Herzegovina visited the Imaret complex in Azerbaijan’s Aghdam district, where the palace of the founder of the Karabakh Khanate, Panah Ali khan, is located, AzVision.az reports on June 8. One of the historical and architectural structures subjected to Armenian vandalism in the Aghdam district is the palace of the founder of the Karabakh Khanate Panah Ali khan. 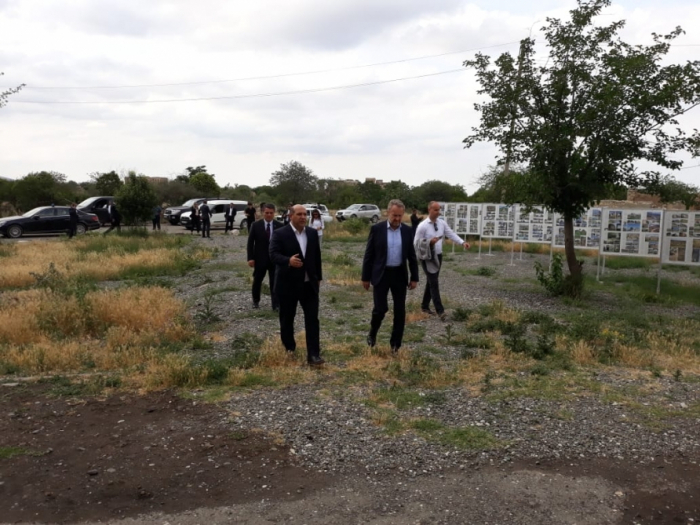 This historical and architectural monument of the 18th century is one of the first estates of the khan dynasty and consists of two buildings. 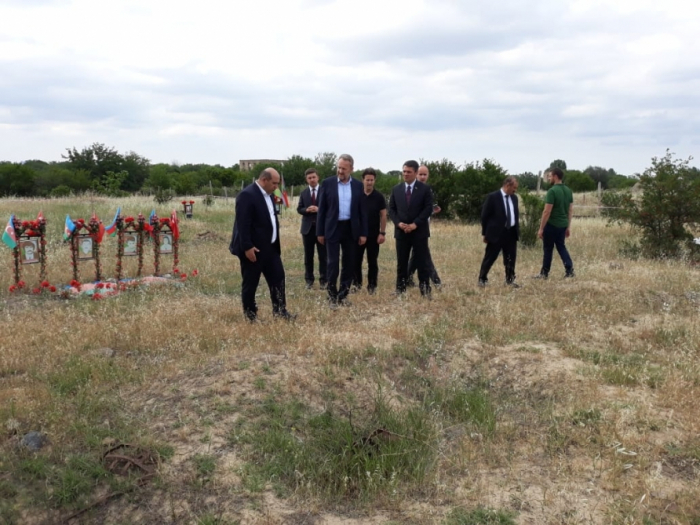 As opposed to other khan's palaces located on the Azerbaijani territory, it was a luxurious house.

Therefore, it was also called Panah Ali khan's castle. Like other historical, cultural, and religious monuments in the occupied territories, Panah Ali khan's palace was desecrated and vandalized by the Armenians. It was used as a stable.

The Imaret cemetery located near khan's palace, where many representatives of the dynasty of the Karabakh khans were buried, was also vandalized by the Armenians.

Here are the tombs of Panah Ali khan, Ibrahim Khalil Khan and Mehdigulu Khan, as well as the tombstone of Khurshidban Natavan.