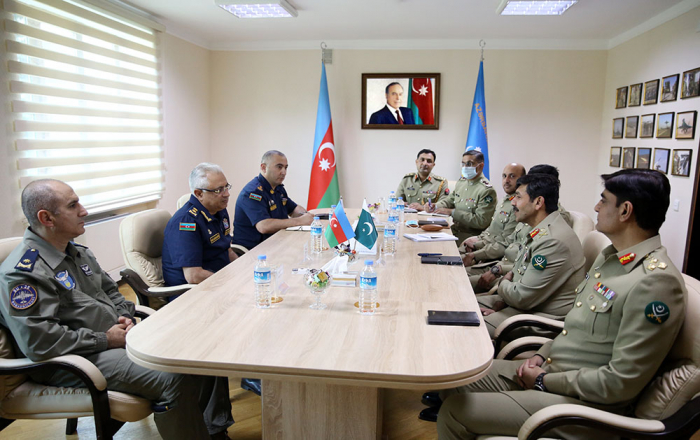 The Pakistani delegation is on a working visit to Azerbaijan, the Defense Ministry told AzVision.az.

Expressing satisfaction with the education of Azerbaijani military pilots at the Pakistan Air Force Academy, Lieutenant General R. Tahirov stressed that the development of cooperation, including relations in the military-educational and other fields between the military aviation of the two countries, contributes to further strengthening the combat capability of our armies. 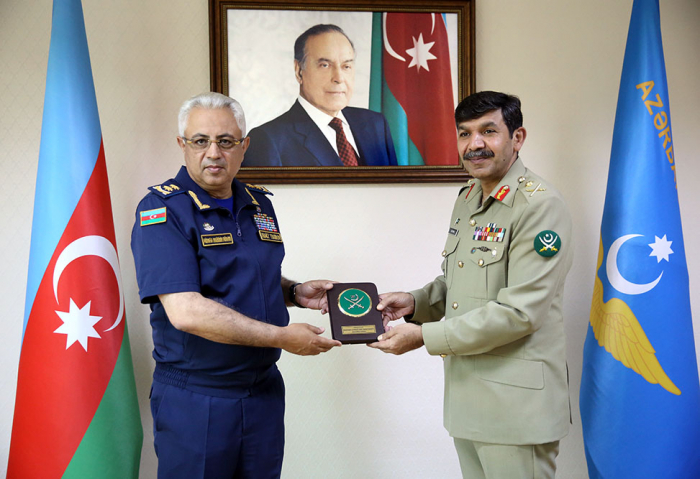 The parties discussed issues of the further expansion of relations between the Air Forces of Azerbaijan and Pakistan. 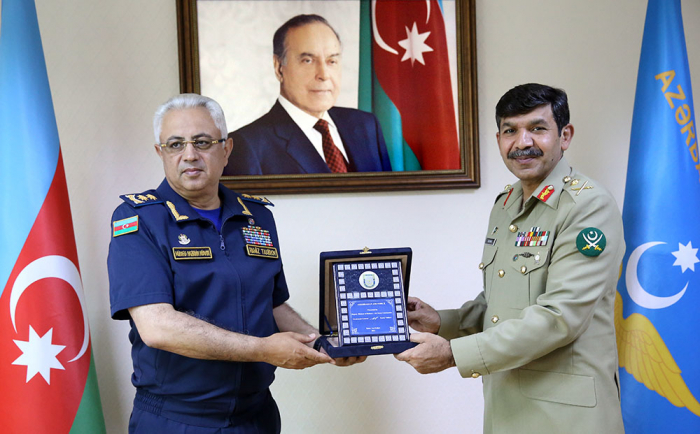