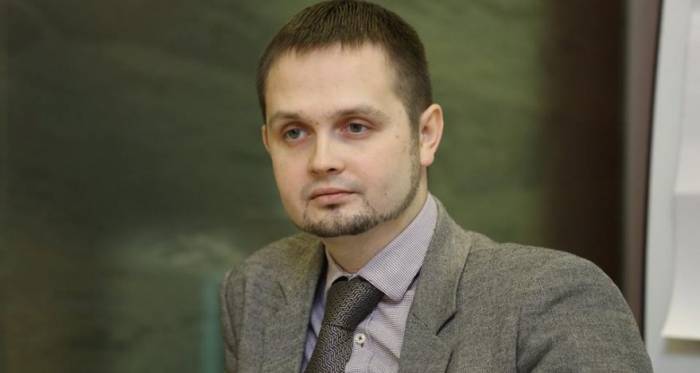 Russian Foreign Minister Sergey Lavrov clearly mentions the territory of the Nagorno-Karabakh region as an object of the conflict settlement, and not as the status as the belonging of a given territory to a particular state, said the Russian political scientist, a researcher at the Institute of Oriental Studies of the Russian Academy of Sciences, chairman of the Eurasian Business Cooperation organization Alexander Vorobyov, in an interview with AzVison.az while commenting on the need to define the status of Nagorno-Karabakh.

“The member states of the OSCE Minsk Group, including Russia, do not question the territorial integrity of Azerbaijan,” the Russian expert highlighted.

Vorobyov stated that civilians and the economy still suffer the outcomes of the conflict in the Nagorno-Karabakh region which is not completely resolved. He also added that there is no guarantee that the conflict will not be escalated in the future causing human casualties.

“Therefore, there is a need to create a platform which would be supported by the members of the OSCE MG. This platform can facilitate the negotiation process and de-escalation of the conflict, as well as solve some pressing issues, ”the Russian expert noted.

Note, Russian Foreign Minister Sergei Lavrov previously made a statement on the status of the Nagorno-Karabakh region at the "Primakov Readings" forum, which raised some questions in Azerbaijan. Russian FM's such statement is out of context in terms of the negotiation process and contradicts Azerbaijan's position and President Ilham Aliyev's statement which clearly says "the issue on the status of Karabakh no longer exists".  Lavrov stated that the status of Karabakh should be considered only in a few years when Armenians and Azerbaijanis will again live together in Karabakh.