Criminal case against 26 Armenian terrorists transferred to proceedings in Azerbaijan 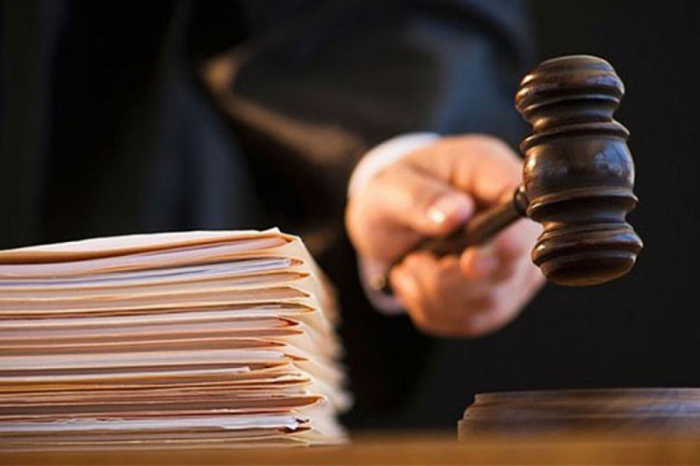 The criminal case against 26 Armenians, who carried out terrorist activities against Azerbaijan, has been transferred to proceedings.

The criminal case was transferred to the proceedings of Faig Guliyev and Azad Majidov, who are judges of the Baku Court on Grave Crimes, AzVision.az reports.

The date of a preparatory hearing on the criminal case will be announced soon.

Azerbaijan has completed the preliminary investigation into the criminal case against the members of the Armenian armed formations disarmed as a result of the anti-terrorist operation of the State Security Service on December 13, 2020, who committed terrorist-subversive and other criminal actions on the territory of Azerbaijan, the Prosecutor’s General Office and the State Security Service said in a joint statement on Thursday.

Thus, the preliminary investigation of the criminal case initiated by the Main Investigation Department of the Azerbaijani State Security Service against the members of the Armenian armed formations disarmed as a result of the anti-terrorist operation of the State Security Service on December 13, 2020, who committed terrorist-subversive and other criminal actions on the Azerbaijani territory, has been completed.