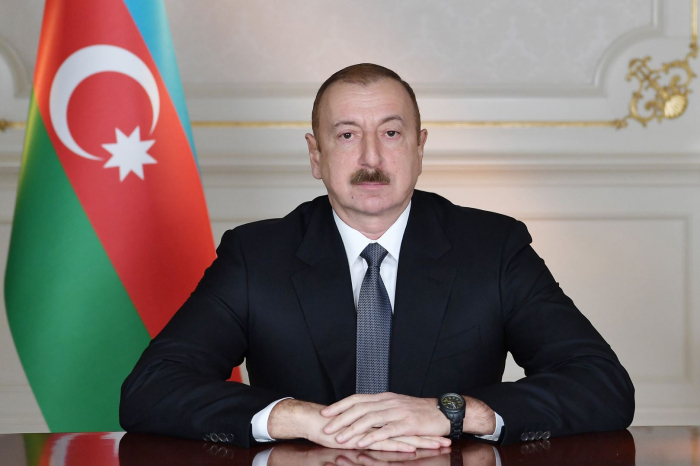 Azerbaijani President Ilham Aliyev has sent a letter of congratulations to Elizabeth II, the Queen of the United Kingdom of Great Britain and Northern Ireland.

“It is on the occasion of the National Holiday of the United Kingdom of Great Britain and Northern Ireland – Queen’s Official Birthday and your 95th anniversary that on my own behalf and on behalf of the people of Azerbaijan, I am delighted to offer my most sincere congratulations and best wishes to you and your people,” President Aliyev said in his letter.

“You have lived a formidable and meaningful life that embodies an extensive historical epoch, dedicated your entire life and efforts to the prosperity of your country and served your people with honour and dignity. Since the second half of the 20th century, standing at the helm of the United Kingdom, commitment to your principles, resolute and tireless performance, and endless dedication and love to your homeland have earned you great stature and affection worldwide.”

“Today, relations between Azerbaijan and the United Kingdom thrive, and our friendly ties expand day after day. You have played an essential role in forming our interstate relations, their overall development and elevation to the present level,” the Azerbaijani leader noted.

“I believe that these ties with deep roots that rest on a solid foundation and our cooperation in several key areas will continue to develop and expand consistently,” the head of state added.