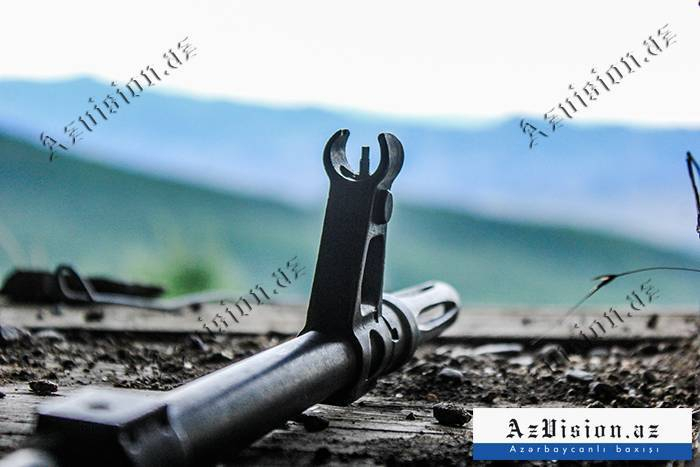 The positions of the Azerbaijani Armed Forces stationed in the direction of Ashagy Ayrim settlement of Kalbajar district were fired on from the positions of the Armenian Armed Forces on the territory of the Vardenis district on June 11 from 17:00 (GMT+4) through 17:30 (GMT+4), AzVision.az reports with reference to the Azerbaijani Defense Ministry.

There are no dead or wounded among the personnel of the Azerbaijani troops.