The transfer of livestock and beekeeping farms to the pastures of Azerbaijan’s Kalbajar district (previously liberated from Armenian occupation) has begun, AzVision.az reports citing the Working Group on Economic Issues under the Coordination Headquarters, created for the centralized solution of issues in the liberated territories of Azerbaijan. 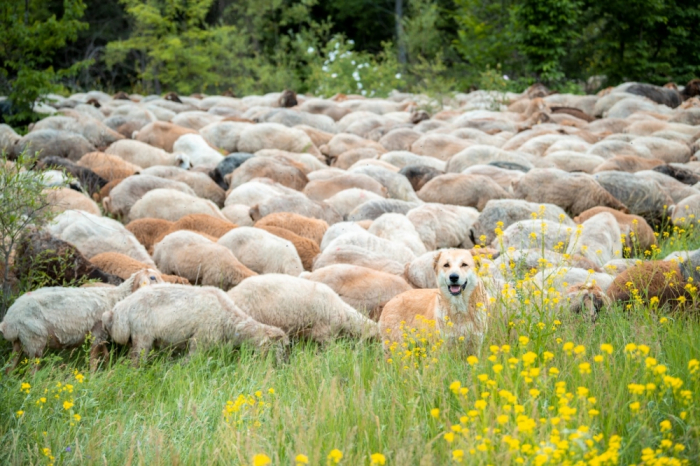 The relocation of these farms is being carried out as part of a pilot project.

By the end of 2021, it is planned to transfer six sheep farms (more than 10,000 heads of cattle) to the pastures of Kalbajar. 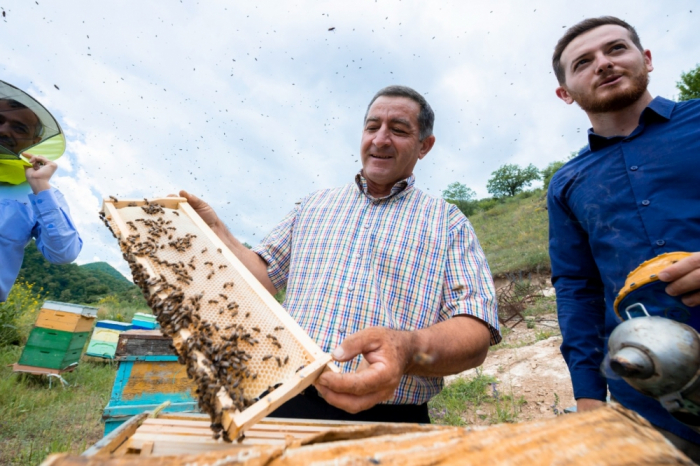 The transfer of five farms belonging to Kalbajar farmers, as well as sheep breeding farms of Azeragrar State Production and Processing Union LLC under the Ministry of Agriculture, to predetermined locations has already been completed. 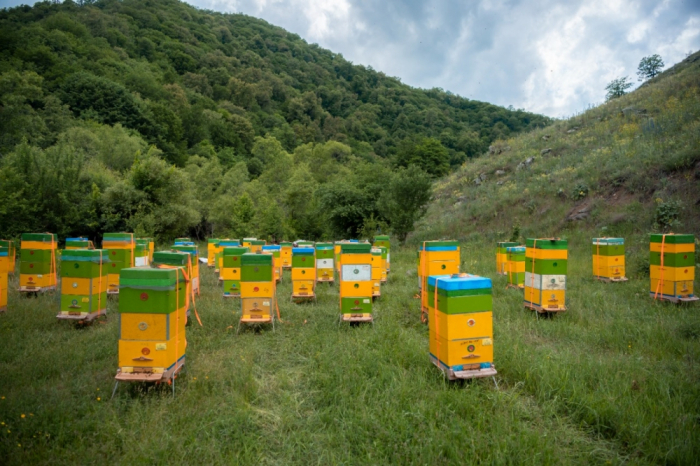 Prior to the implementation of the pilot project, the risks of transferring farms to pastures were assessed, together with local executive bodies, an inspection of the territories was carried out to ensure the safety of flocks and beehives, as well as farmers. 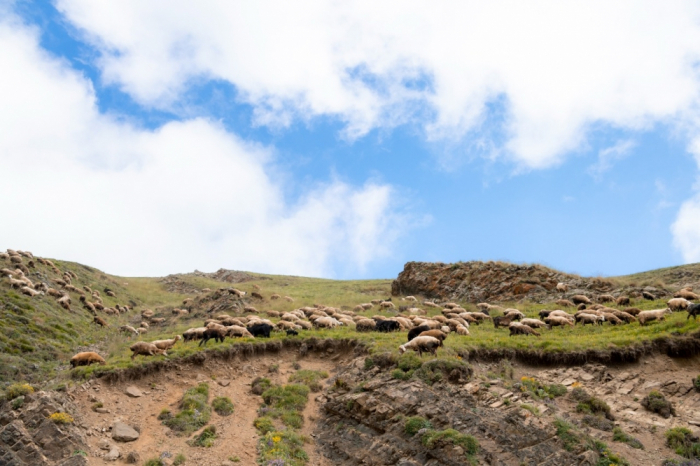 After identifying the risks, the farmers were informed of the coordinates of the places where the farms would be located. 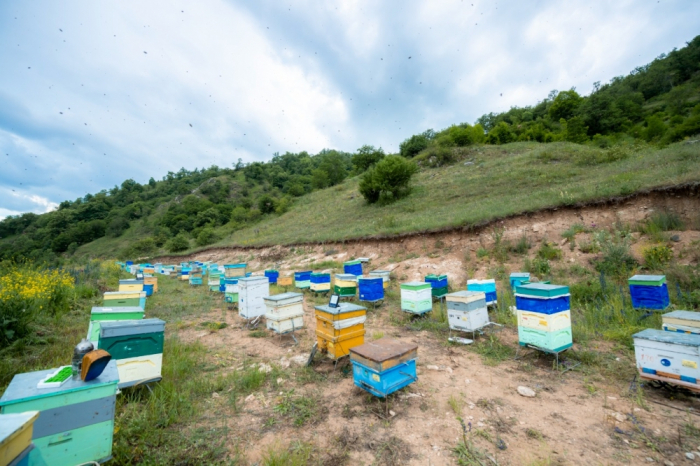