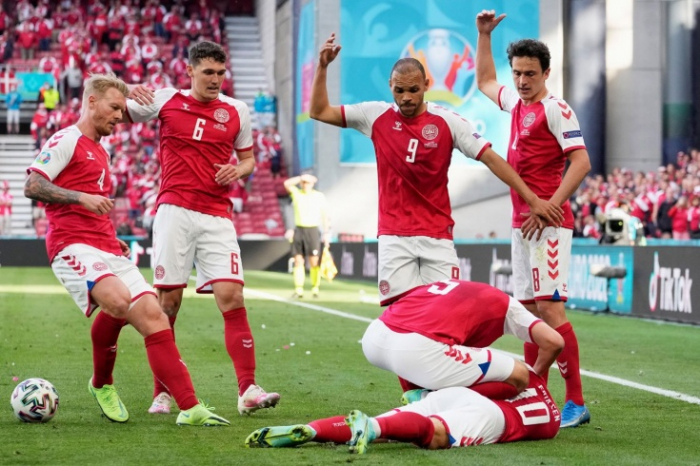 Denmark vs Finland at the European Championship has been suspended due to a medical emergency involving Christian Eriksen.

Eriksen, 29, collapsed near the sideline late in the first half and was immediately surrounded by medical personnel.

UEFA later confirmed that the match had been suspended.

"The player has been transferred to the hospital and has been stabilised," UEFA said.