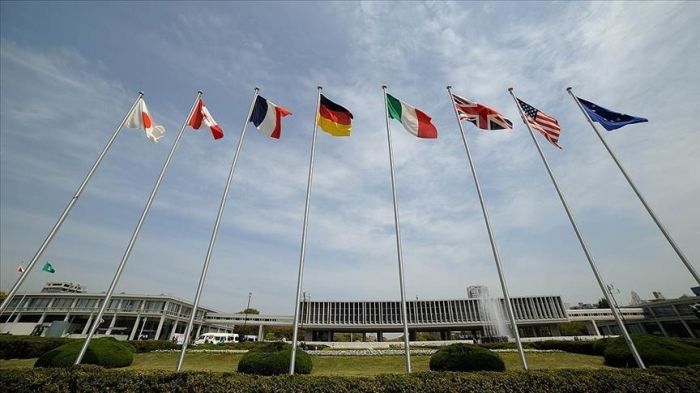 As part of plans billed as helping speed the finance of infrastructure projects in developing countries and a shift to renewable and sustainable technology, the world’s seven most advanced economies will again pledge to meet the target.

Developed countries agreed at the United Nations in 2009 to together contribute $100 billion each year by 2020 in climate finance to poorer countries, many of whom are grappling with rising seas, storms and droughts made worse by climate change.

That target was not met, derailed in part by the coronavirus pandemic which forced the British government to postpone the United Nations’ Climate Change Conference (COP26) until this year.

G7 leaders are also expected to set out action to cut carbon emissions, including measures such as ending almost all direct government support for the fossil fuel energy sector overseas and phasing out petrol and diesel cars.