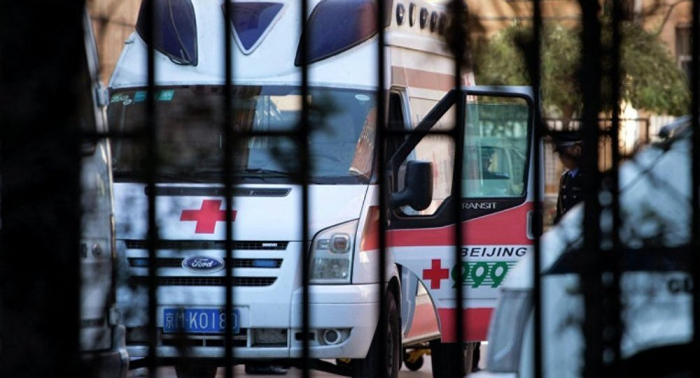 As of 12 p.m. the searchers had found 150 people from the blast site in the city of Shiyan and rushed them to hospitals, according to the rescue headquarters.

The accident occurred in a residential community in the city's Zhangwan District at 6:30 a.m. on Sunday, trapping a large number of people.