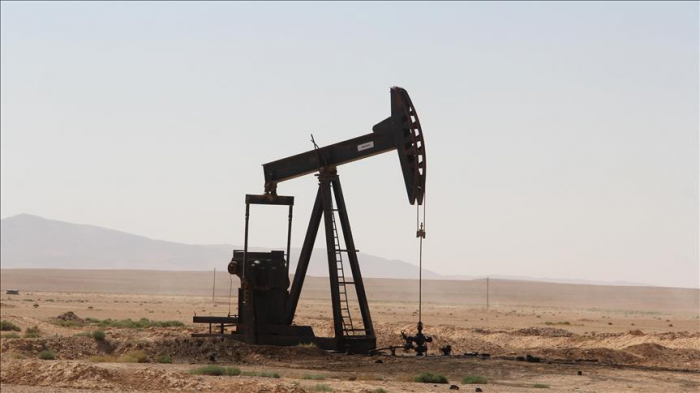 Oil prices rose on Monday, extending three weeks of gains that have been underpinned by an improved outlook for fuel demand as increased COVID-19 vaccinations help lift travel curbs, along with tightness in supply, AzVision.az reports citing Reuters.

Motor vehicle traffic is returning to pre-pandemic levels in North America and much of Europe, and more planes are in the air as anti-coronavirus lockdowns and other restrictions are being eased, driving three weeks of increases for the oil benchmarks.

"In the short term the oil market may be volatile with frequent pull-backs as crude prices are beginning to struggle as demand in Europe and India faces headwinds," said Avtar Sandu, senior manager commodities at Phillip Futures in Singapore.

"The major trend is, however, still intact and deep pullbacks would provide opportunities for buying the dips," he said.

The Organization of the Petroleum Exporting Countries (OPEC) and allies, known as OPEC+, need to increase output to meet recovering demand, the International Energy Agency (IEA) said in its monthly report on Friday.

The OPEC+ group has been restraining production to support prices after the pandemic wiped out demand in 2020, maintaining strong compliance with agreed targets in May.

Goldman Sachs said last week it expects Brent to rise to $80 per barrel this summer as the rollout of inoculations boosts economic activity around the world. read more

It was the biggest weekly increase of oil rigs in a month, as drilling companies sought to benefit from rising demand.