EU Ambassador comments on handover of mine maps to Azerbaijan 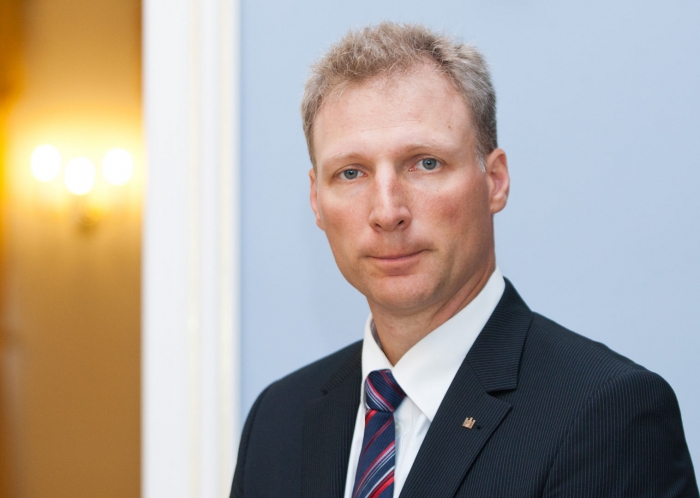 The head of the EU (European Union) Delegation in Azerbaijan, Ambassador Kestutis Jankauskas commented on the handover of the mine maps to Azerbaijan in his speech at the online opening of the European Film Festival, AzVision.az reports.

Kestutis Jankauskas highlighted the significant role of the EU and other partner organisations which resulted in the release of 15 Armenian detainees and the handing over by Armenia of maps of mined areas.

“Our partnership between Azerbaijan and the EU is aimed at working on political issues such as security, peace, regional development and strengthening cultural ties,” Jankauskas noted.

Earlier, the EU High Representative for Foreign Affairs and Security Policy Josep Borrell welcomed the return of the detained Armenians by Azerbaijan.