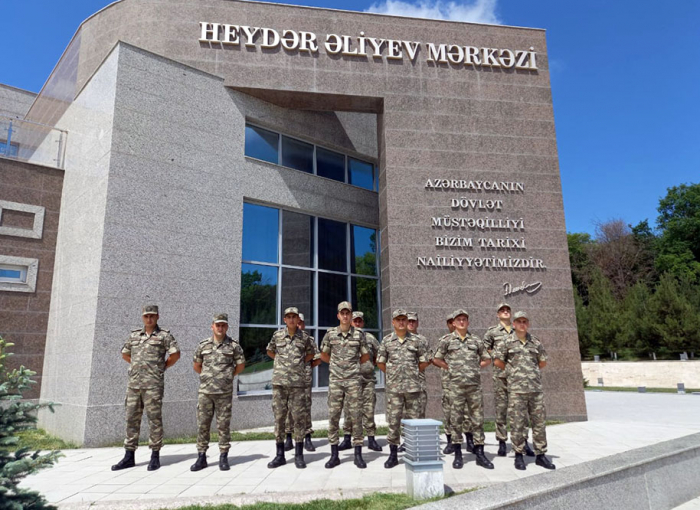 Events on the occasion of June 15 – National Salvation Day of the Azerbaijani people were held in the Army Corps, formations, military units and special military-educational institutions of the Ministry of Defense.

In accordance with the plan, the military personnel visited Heydar Aliyev centers, museums, and monuments, the Defense Ministry told AzVsiion.az. 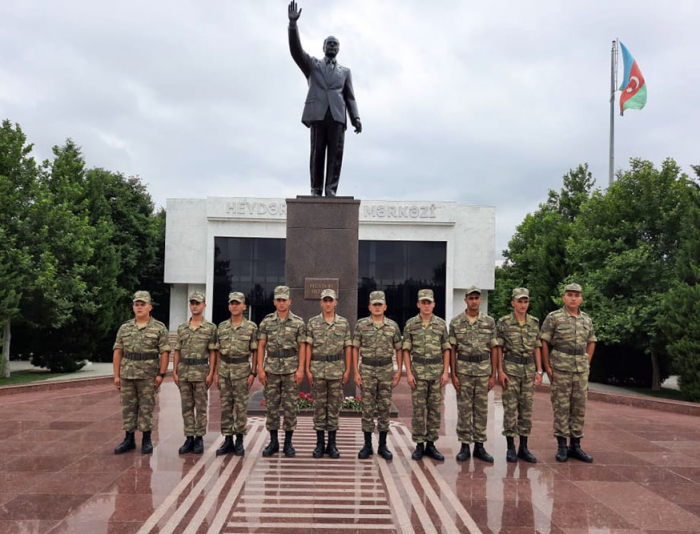 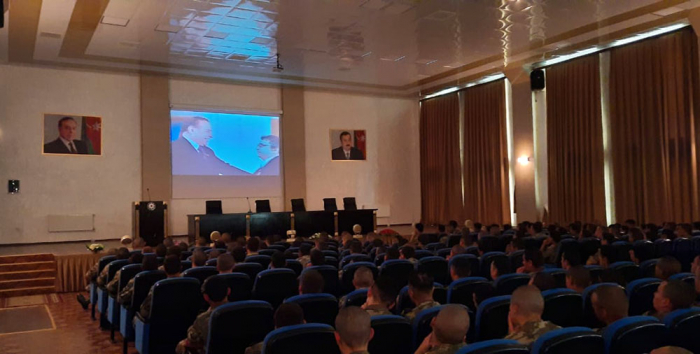 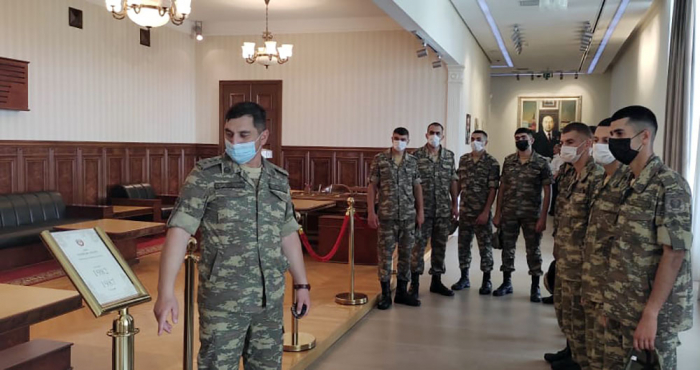 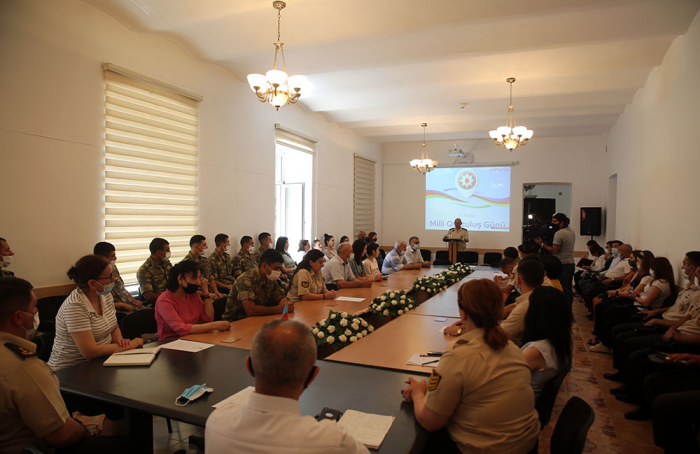