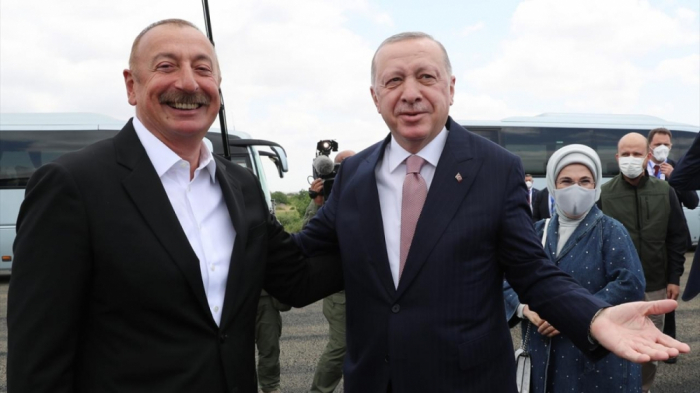 During the "Kharibulbul" composition, two kharibulbul flowers, which are considered a symbol of the Nagorno-Karabakh region, united to personify the eternal friendly and fraternal relations between Azerbaijan and Turkey.

A collection of publications of the Heydar Aliyev Foundation entitled “The Cultural Heritage of Karabakh” was presented to the guests of the event. The collection includes publications in the fields of literature, music, architecture, folk art and carpet weaving.