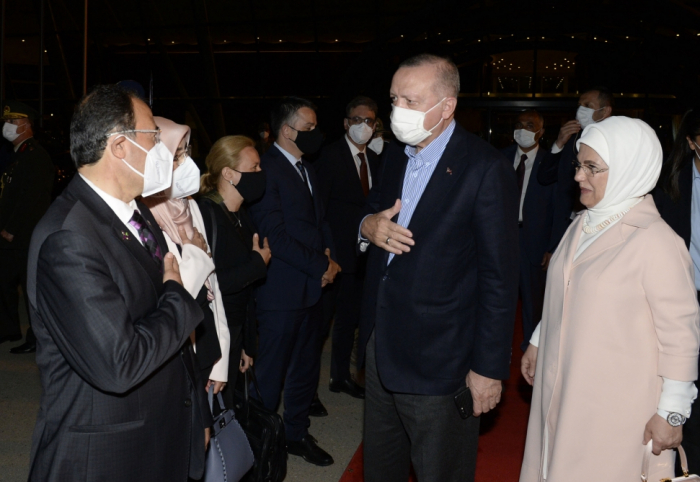 The official visit of the President of Turkey Recep Tayyip Erdogan to Azerbaijan ended on June 16, AzVision.az reports.

A guard of honor was built at the Heydar Aliyev International Airport in honor of the President of Turkey. 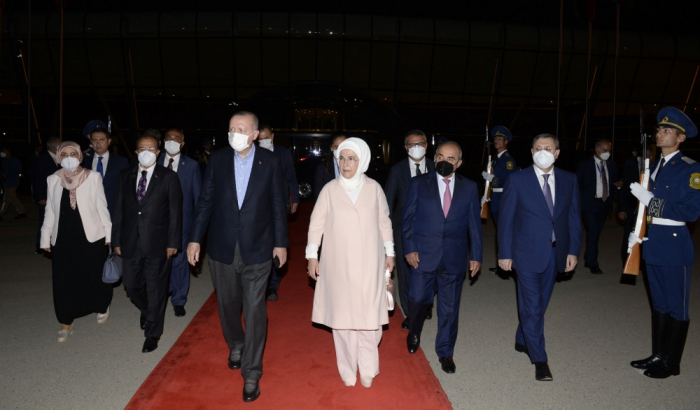 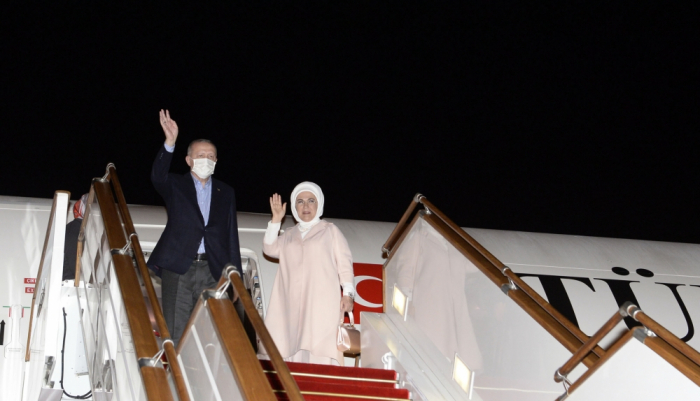