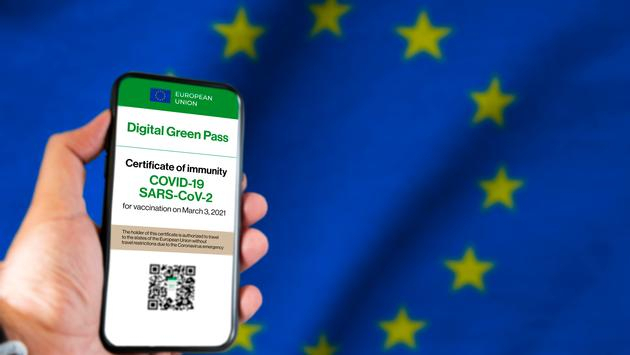 More than half of the 27 member states of the European Union (EU) have started to use the EU Digital COVID-19 Certificate (EUDCC) as of Wednesday, preparing for the tourism boom in the summer, AzVision.z reports citing Xinhua.

All the 27 EU member states have to apply the certificate from July 1, and so far 15 of them have signed up, including Belgium, host country of the European Commission, according to Commission President Ursula von der Leyen.

In a video statement issued ahead of her tour of the bloc's capitals, von der Leyen called on the member states to sign up before July 1. "If you want to, as a member state, you can sign up early voluntarily," she said.

Von der Leyen led by example by showing her own certificate downloaded on a mobile phone, and said she was "very curious to test and see how this certificate will work."

The regulation on the certificate was signed into law on Monday. The EUDCC will enable EU residents to travel safely during the summer within the borders of the bloc, without additional restrictions.