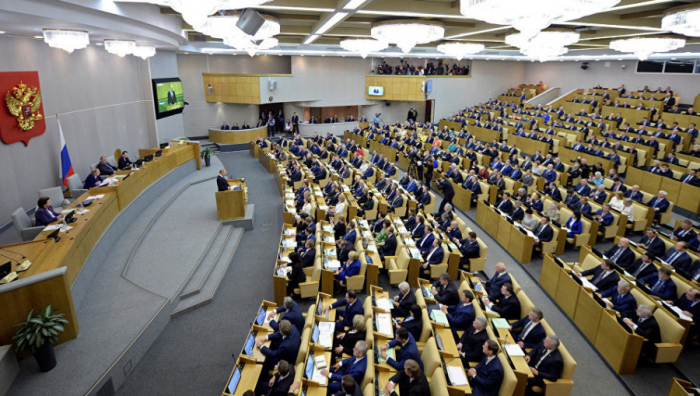 "Schedule the elections of the State Duma deputies for September 19, 2021. The order enters into effect from the moment of its publication," the order reads.

Under the Russian law, a decision on elections must be officially published within five days after being signed by the president.

Besides, September 19 will also include direct elections of nine Russian governors (in three other regions, governors will be elected by the regional lawmakers) and elections to 39 regional parliaments.