Russia to increase number of flights to Azerbaijan 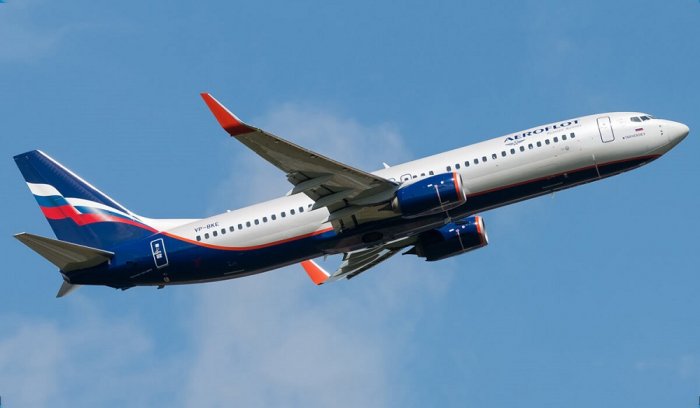 Golikova announced an increase in the number of flights from Russia to a number of countries, including Turkey.

“It was proposed to increase the number of flights with Austria, Azerbaijan, Greece, including the islands included in its composition - Heraklion, Rhodes, Corfu, Araxos from June 28. So, just like in the case with other states, air communication with Greece will be resumed at a number of international airports located on the territory of the constituent entities of Russia,” she said.

The Russian deputy PM also announced an increase in the number of flights to Qatar, Finland, Croatia, Switzerland, as well as to the cities of these countries.

“The authorized bodies of Russia have been instructed to prepare the necessary documents for organizing this work,” Golikova added.