Russia, US to resume dialogue on visa problems soon 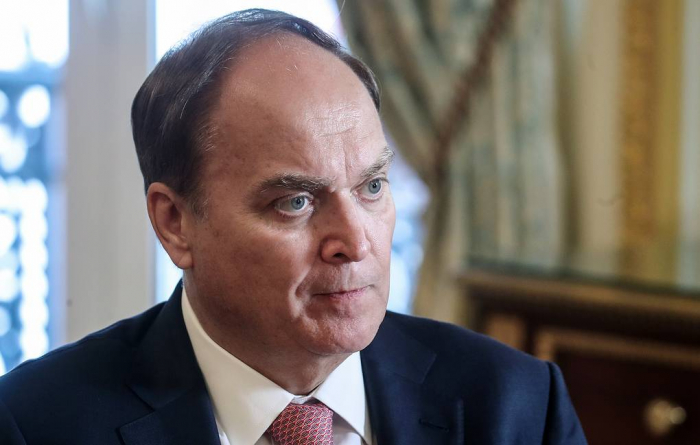 Dialogue on visa problems between Russia and the United States will be resumed in the near future, Russian Ambassador to the US Anatoly Antonov told journalists, AzVision.az reports citing TASS.

The US embassy said in April it would reduce the range of consular services from May 12. It said it would suspend consideration of applications for visas other than those for diplomatic trips. It motivated the move by Russia's decision to ban hiring foreign employees. Later, this decision was postponed to July 16.