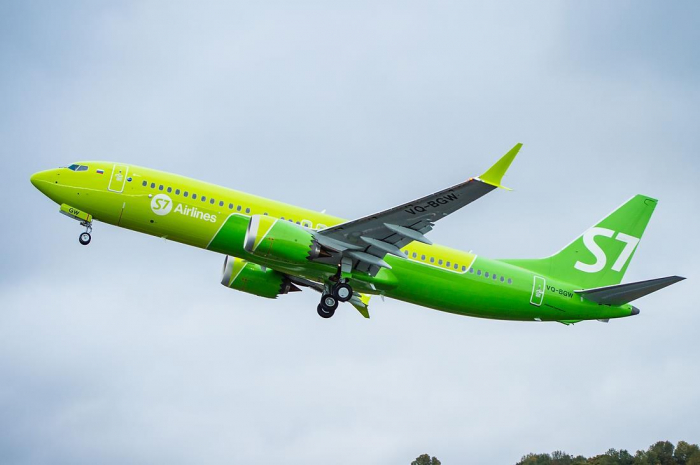 Russia's S7 Airlines will launch flights on the Saratov-Baku route from July 4, AzVision.az reports citing the press service of the Saratov airport.

Reportedly, flights will be operated once a week on Sundays on Boeing-737 800 aircraft.

Russian media outlets earlier reported on plans to increase the number of flights from a number of countries, including Azerbaijan, from June 28.

S7 Airlines is the largest private airline in Russia, based in Domodedovo airport (Moscow) and Tolmachevo airport (Novosibirsk). It has the most modern fleet in the Russian air transit market. The extensive network of routes allows passengers to travel to 181 cities in 26 countries across the world.