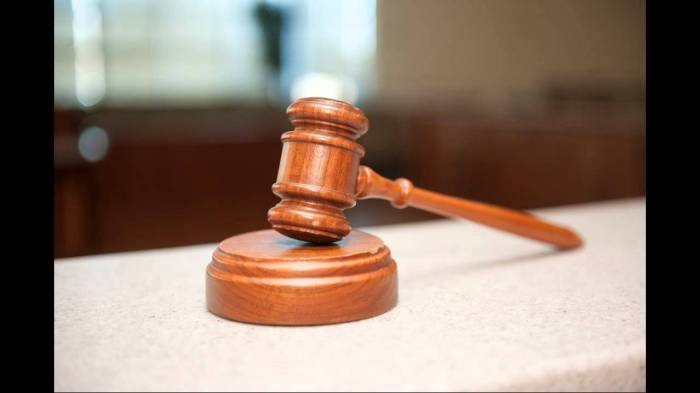 A trial on a criminal case over Russian citizen Eduard Dubakov, who was attracted by Armenia to the battles in Karabakh has been held at the Baku Court on Grave Crimes, AzVision.az reports.

At the trial, chaired by Judge Samir Aliyev, the personal data of the accused was clarified.

The judge explained to Dubakov his rights, noting that the state provided him with a lawyer.

The judge also said that the accused has the right to testify in his native language, protest the composition of the court and refuse to testify.

The next trial is scheduled for June 30.

On June 23, the trial of Russain Citizen Eduard Sergeyevich Dubakov who participated in the Nagorno-Karabakh war supporting the Armenian side will kick off at Baku Court on Grave Crimes, AzVision.az reports.

At the trial, chaired by Judge Samir Aliyev, the personal data of the accused is being clarified.

A criminal case was initiated under Articles 214-3.1 (terrorism, financing of terrorism), 218.2 (participation in a criminal union (organization), as well as participation in the association of organizers, leaders, and/or other representatives of organized groups), 318.2 (illegal crossing of the state border of Azerbaijan) of the Criminal Code of Azerbaijan.