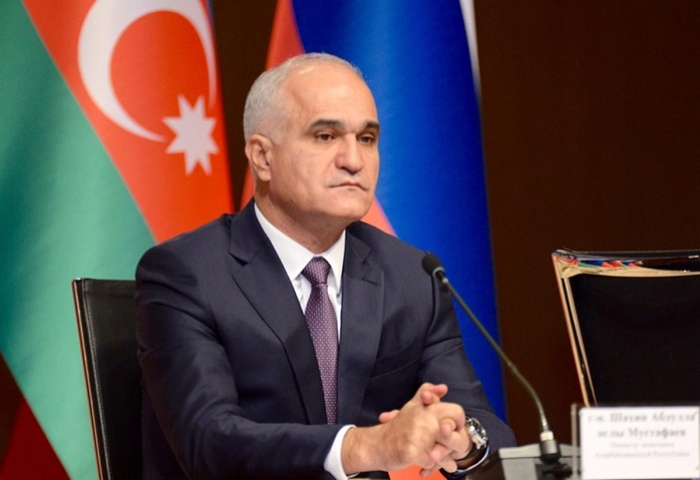 The trilateral working group consisting of deputy prime ministers of Russia, Azerbaijan and Armenia will continue its activity after the formation of the new Armenian government, Deputy Prime Minister Shahin Mustafayev said during a trip to the liberated Aghdam district, AzVision.az reports.

"As you know, the electoral process is underway in Armenia, a new government is being formed,” Mustafayev said. “I think that after the formation of a new government, the trilateral working group will continue its activity. Until now, a constructive approach was observed at the meetings."